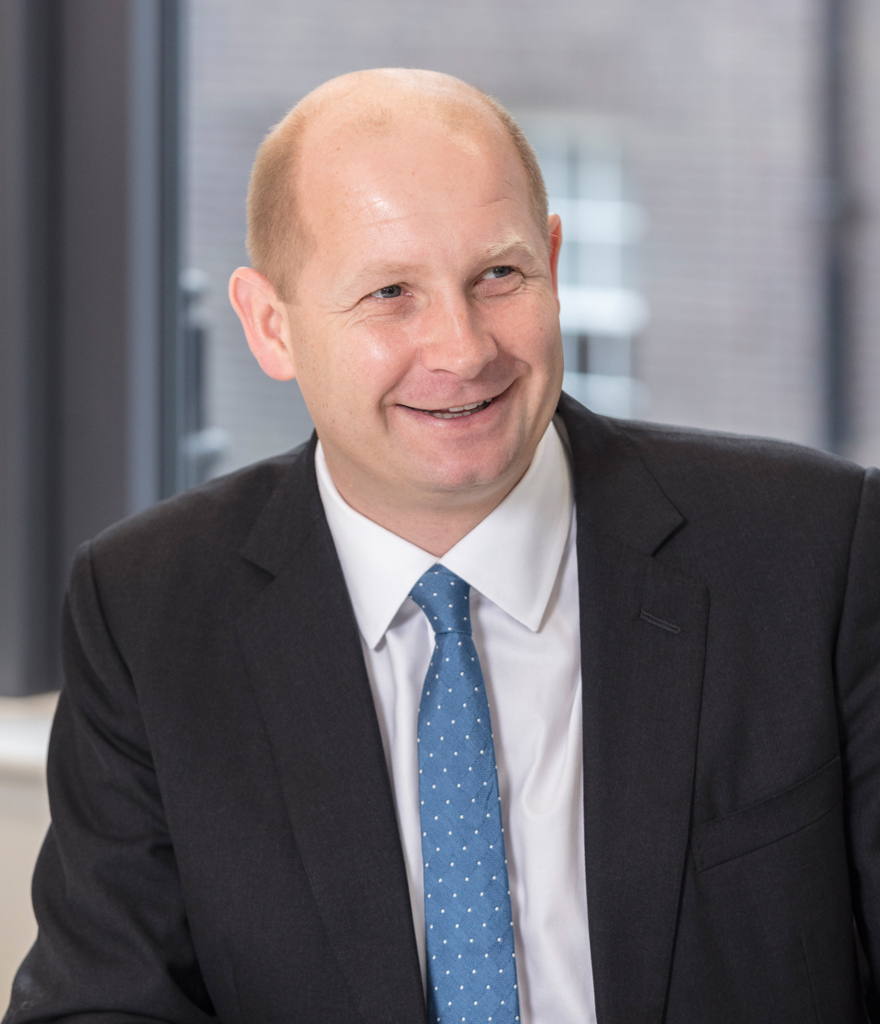 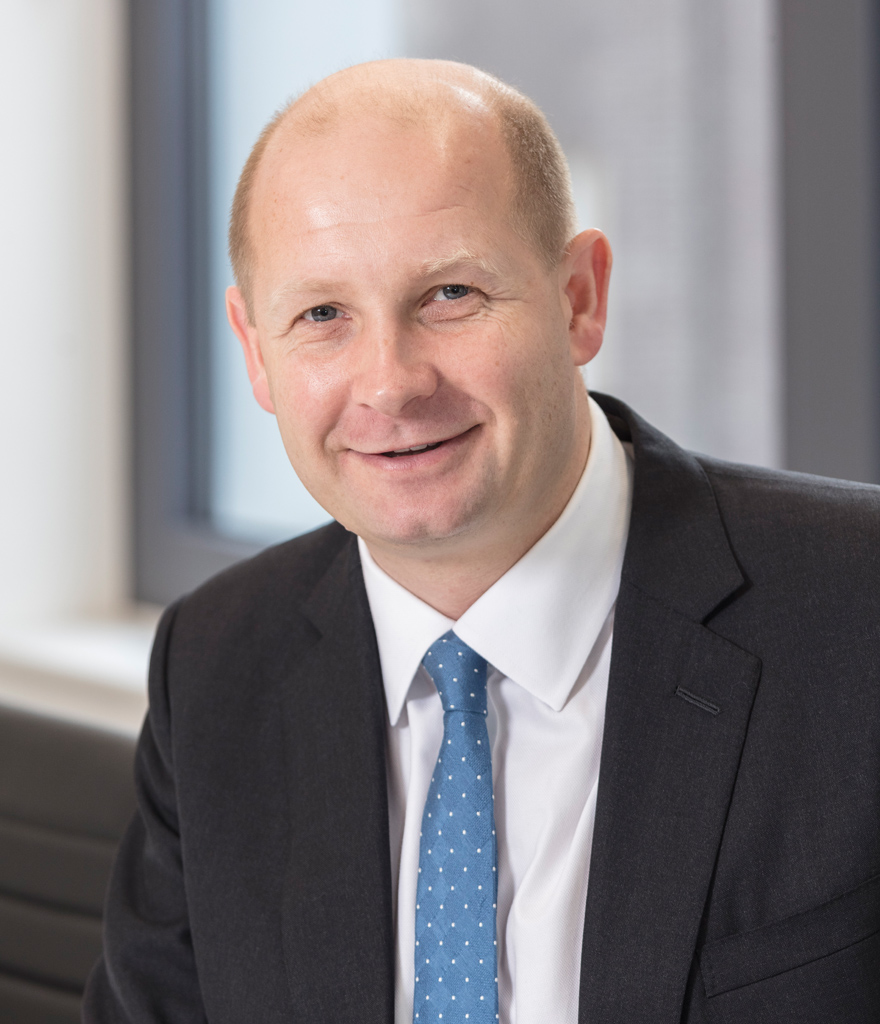 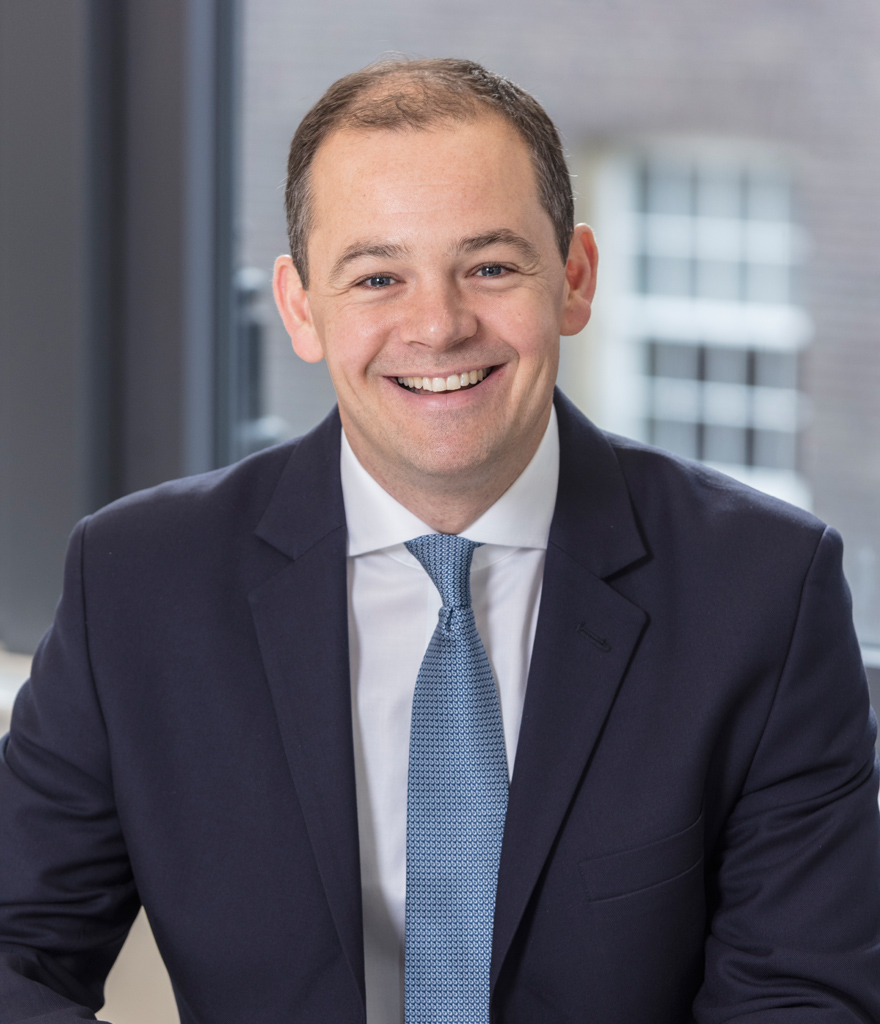 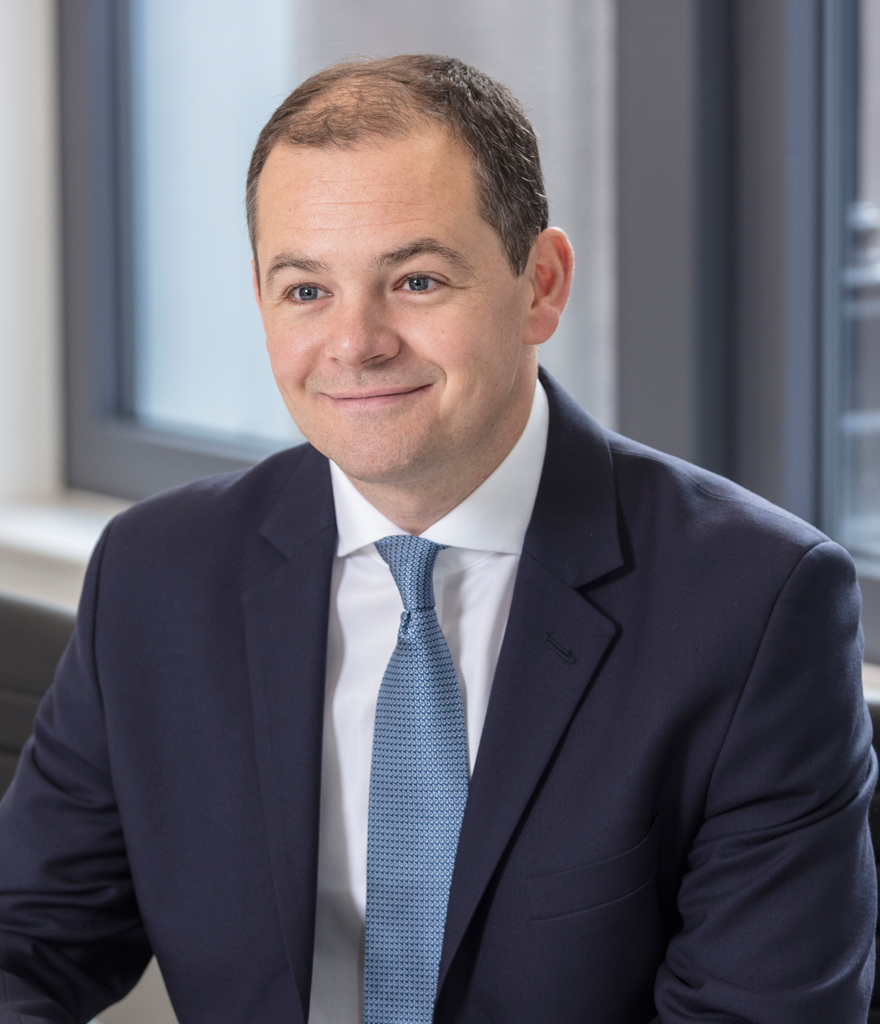 Douglas co-founded HK in 2010 and has operated in the City of London for two decades during which time he has concluded many billions of real estate sales and acquisitions. Transactions have included; sale and leasebacks, forward funding’s and joint venture initiatives.

Douglas has a sharp eye for value and a reputation for delivering exceptional performance for his clients. He commenced his career as a valuer and possesses a deep understanding of all factors which impact performance and liquidity.

As a trusted advisor and experienced negotiator Douglas has helped to broker numerous initiatives which are accretive to returns. Initiatives include; change of use advice, site acquisitions, headlease restructurings and occupational lease re-gearing.

Douglas’s modus operandi is based on trust, clear advice and efficient execution.

Tom’s day to day focus is the development, marketing, disposal and acquisition of offices within central London on behalf of either landlords or tenants. As part of his advisory role, Tom works closely with principals and their specialist teams on; occupational lease re-structuring, maximising rental receipts through refurbishment and general value enhancement projects. Tom also undertakes specific client led occupier acquisitions throughout central London for a variety of companies including finance, media, professional services and charities.

Recent project successes include BCO winners, Co-Star deals of the year, OAS City of London Deals of the Year and Brick Awards. 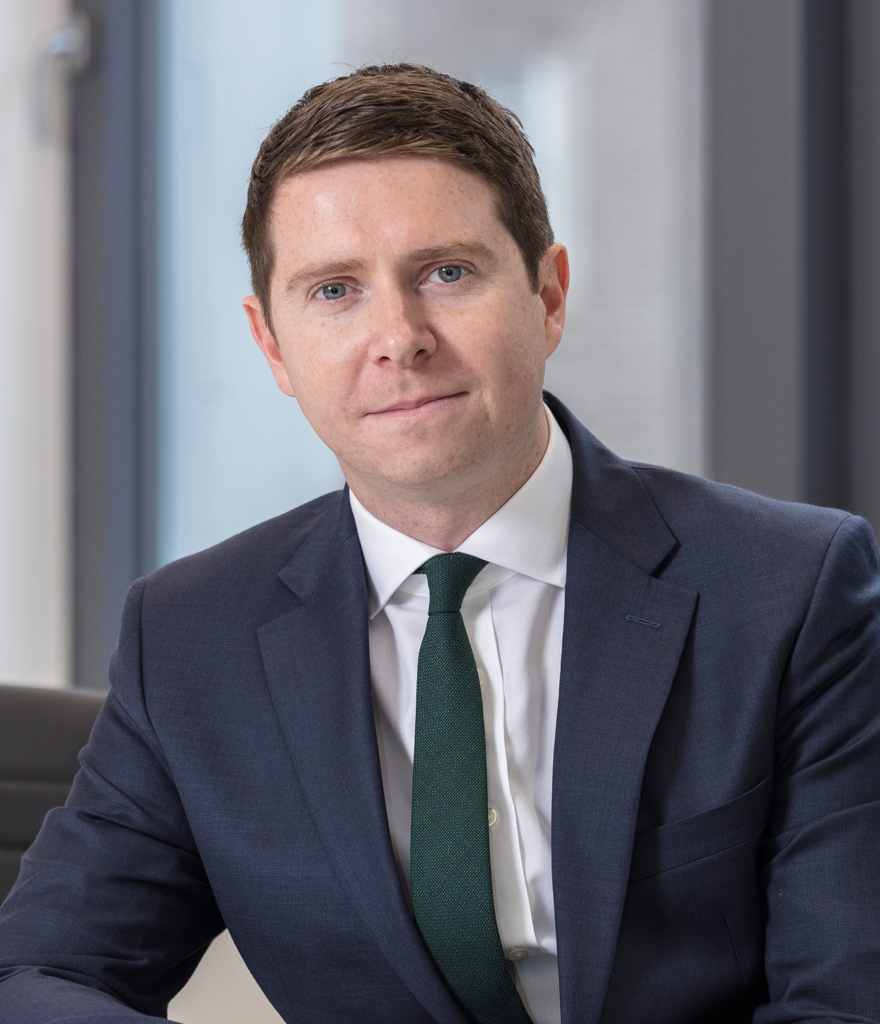 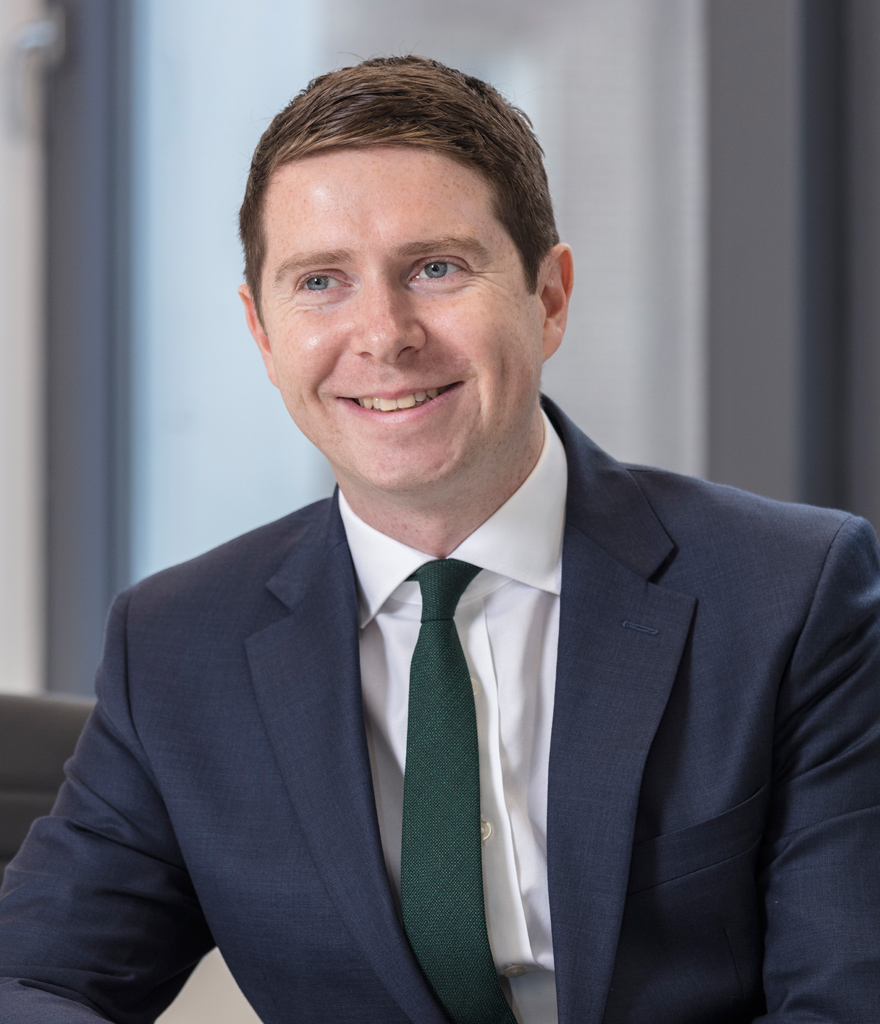 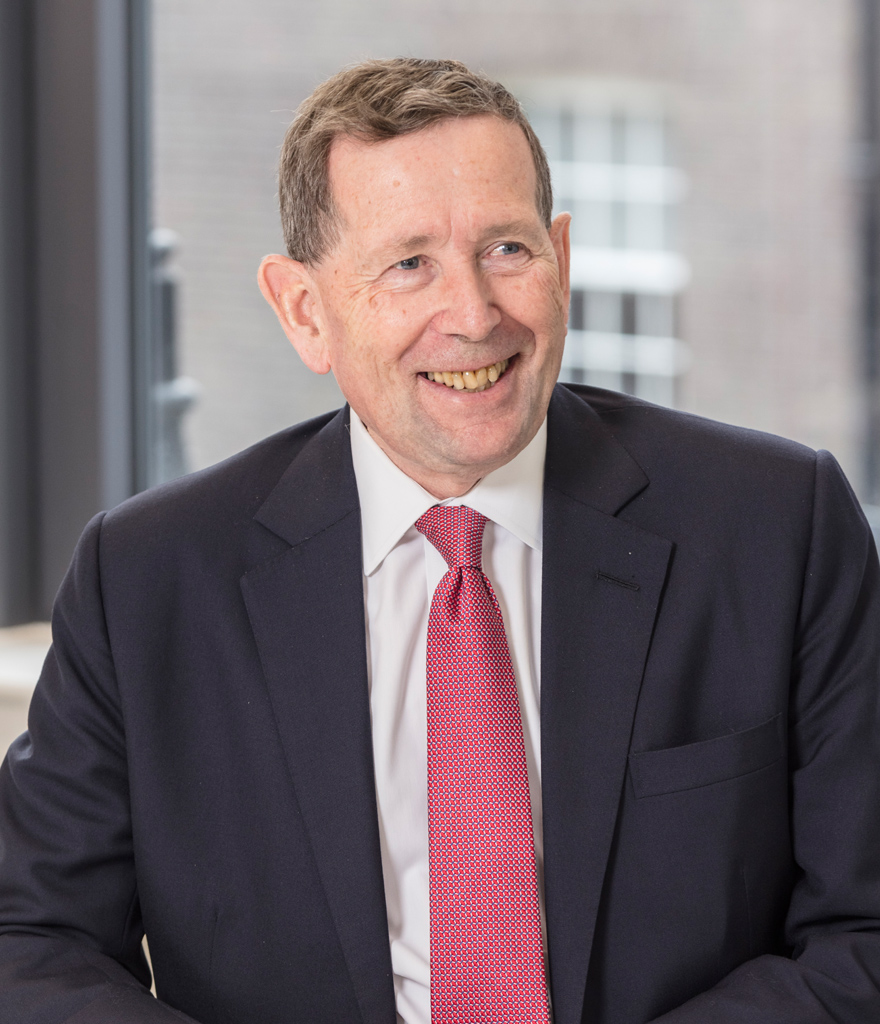 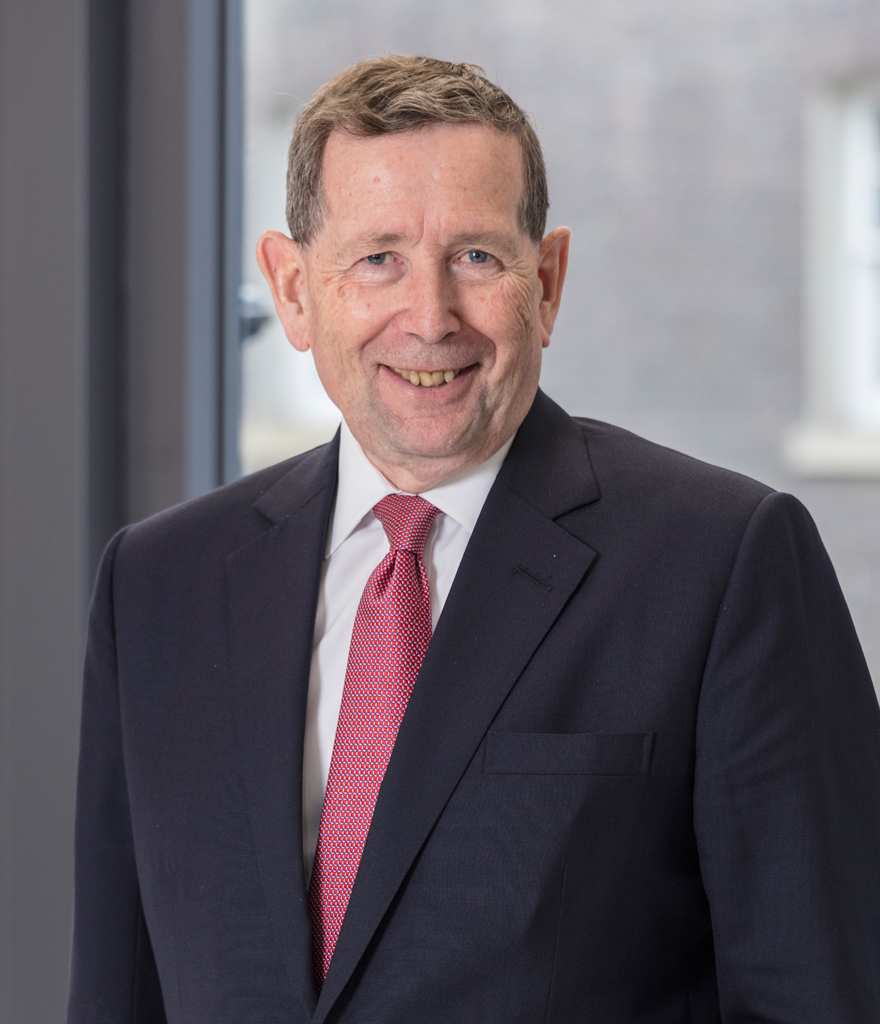 Stephen has over 10 years central London agency experience and qualified as a chartered surveyor in 2011.

He joined HK in 2013 and specialises in advising investors, developers and occupiers on leasing and occupational strategy.

Stephen plays an instrumental role in advising HK’s key clients, whilst successfully growing the firm’s client base in new areas and business sectors.

Michael is a consultant to HK and undertakes all professional work, in particular rent reviews and allied work for occupational clients.  He is an Arbitrator and sits on the RICS City panel of Arbitrators and Independent Experts.

During his career he has held several advisory and non-executive director roles. Currently, he is an advisor to two London charities with substantial property holdings. 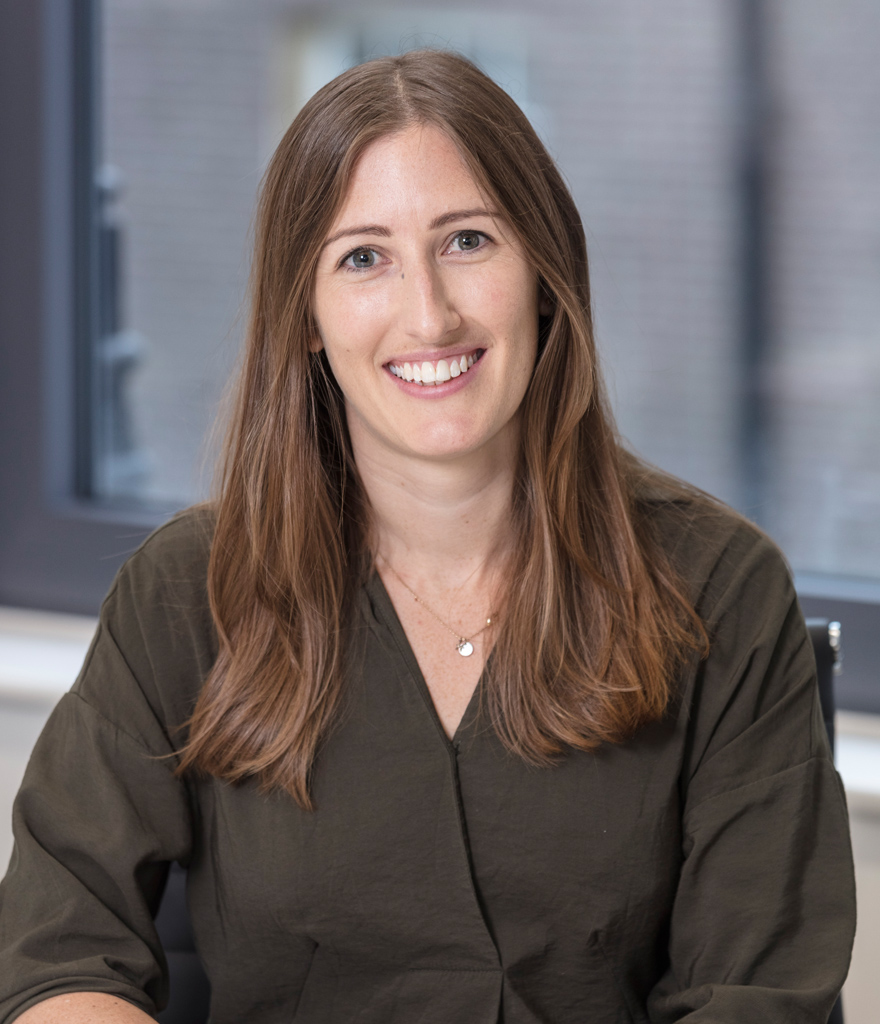 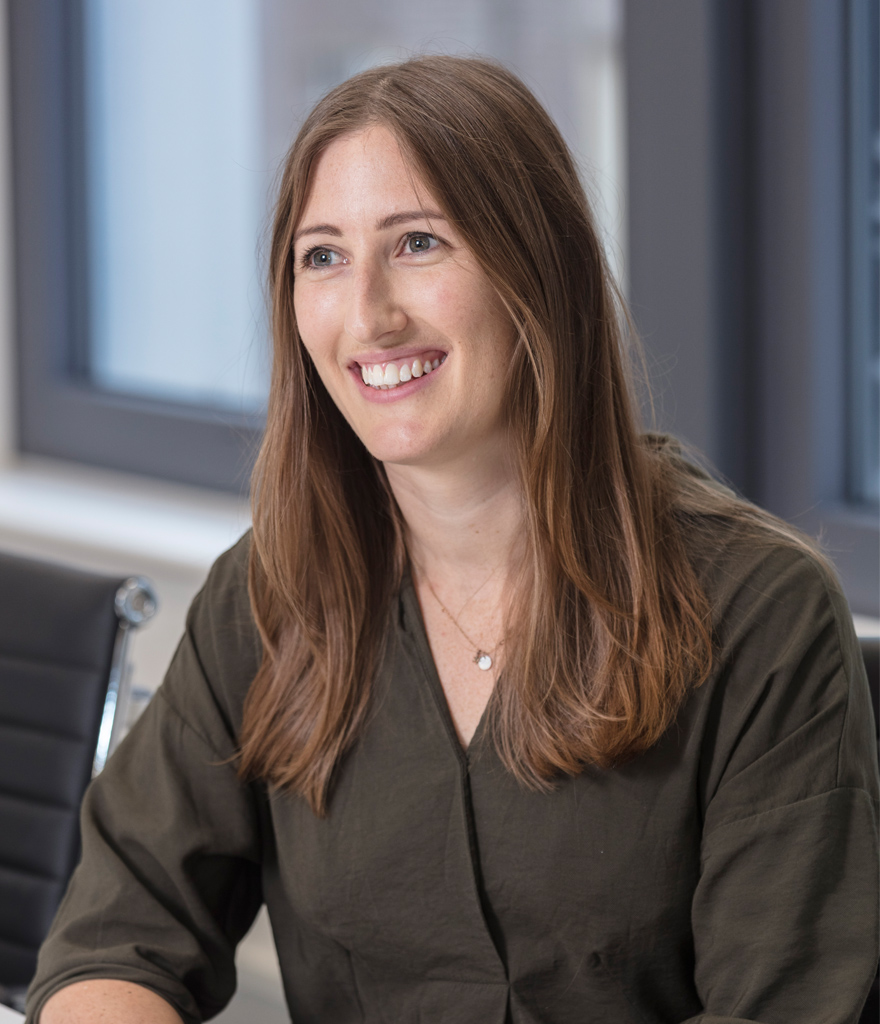 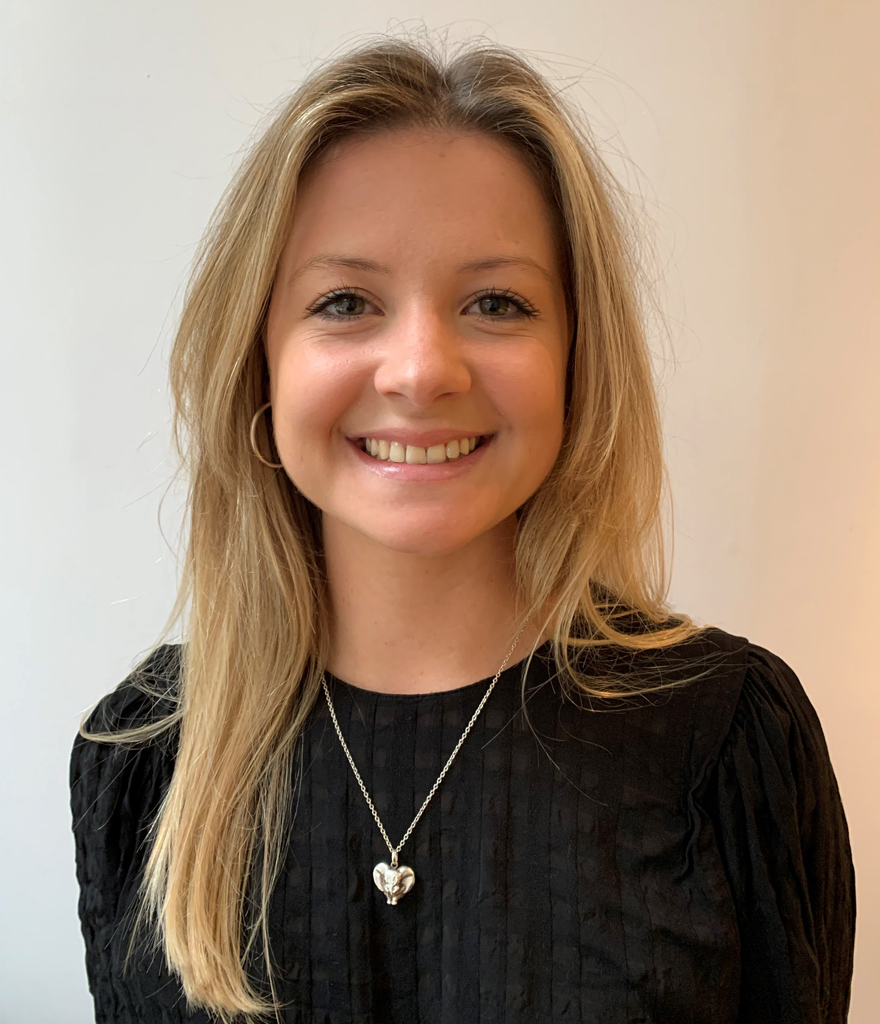 Monique joined HK in October 2013 looking after the administrative and research functions of the business.

In January 2020 she took on an exciting new challenge and joined the agency team. Her key focus is central London leasing, advising on both landlord disposals and tenant acquisitions.

Prior to HK, Monique spent four years at Westpac New Zealand as an analyst in the corporate business and business banking teams.

Cara provides PA support to the Directors at HK London and looks after all administrative functions of the business. Cara also assists with research and marketing functions.

Cara joined the HK team in January 2020 and has four years’ experience working as a EA/PA in the insurance and property industries.

© HK London 2022. All Rights Reserved
Legal Disclaimers How we use cookies

© HK London 2022. All Rights Reserved
Legal Disclaimers How we use cookies
Posting....